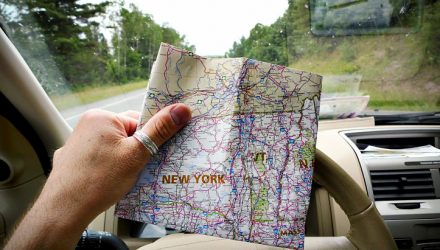 Unemployment claims in the U.S. fell slightly in early July, but were higher than expected, while retail sales in June were lower than anticipated. Overseas, Japan reported a decline in machine orders—disappointing investors, who had expected an increase.

In the fixed-income markets, government bond yields rose on investors’ belief that central banks would continue to pull back from their accommodative monetary policies. Emerging markets debt and equity-focused fixed-income securities such as convertibles and high-yield bonds were the top performers. Long-duration bonds suffered last week as interest rates rose.