You are at:Home»Featured»The New Stock Market Normal Is Not What You Think! 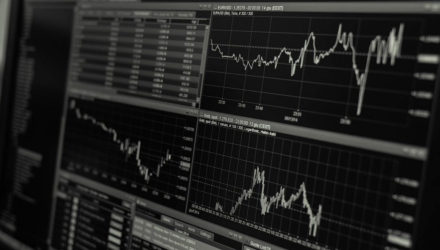 The New Stock Market Normal Is Not What You Think!

Stocks Are Risky – This is Not the New Normal, Just Normal

“The New Normal”, first coined in September 2009 to describe market changes “that may forever change the world”, has become a favorite on Wall Street and in the financial press.

It’s quite catchy.  Someone should have trademarked it.  Beyond its clickbait appeal, though, was it just another example of a haloed Wall Street prognosticator setting unrealistic market expectations?

New Normal circa 2009 suggested that the world was about to enter a prolonged period of lower stock market returns.  Instead, as has happened before, risk assets, such as stocks, have provided long-term investors with handsome returns.

Yes, the prognostications of 2009 were worth little to no weight.  Lest you think this characterization is a little too critical, the evidence behind this statement can be found in our recent posts titled “Why I Don’t Make Forecasts” and “Groundhog Day” (click the links to read).  The pieces aren’t long and contain data showing why I’ve never heard a seasoned professional deny – in private – that market predictions are never in doubt, but often wrong.

More to the point of the title of this piece, though, the New Normal didn’t bring any new – just the normal.