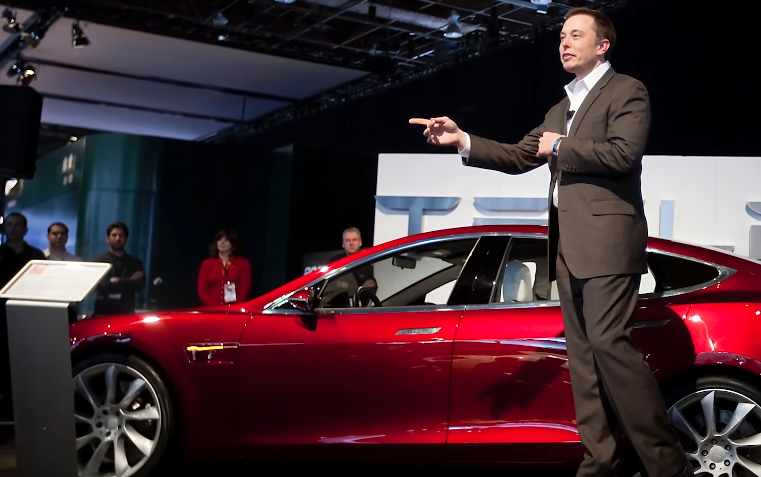 “That’s where Elon Musk is,” said Tyson. “Those are the kind of people that not only transform not only society and the apps that are on your computer, he will transform civilization as we know it.”

While his latest portrayals in the media have been negative with his fickleness in making Tesla a private company and his legal run-ins with the Securities and Exchange Commission, Tyson maintains that it doesn’t detract from the respect that Musk garners.

“Musk is deeply respected by everyone who works in his company (and) by anyone who owns a Tesla,” said Tyson. “People who own Teslas, love their Tesla. There aren’t that many cars that have that relationship with their owners. Anyone who knows and cares about space exploration, knows and cares about Elon Musk.”

While Musk’s ventures may be relegated specifically to technological advances, Tyson feels that his contributions to society and business will ultimately penetrate all sectors, which will garner him even more recognition.

“I don’t think he gets his full due from all sectors of society, but ultimately he will,” Tyson added.