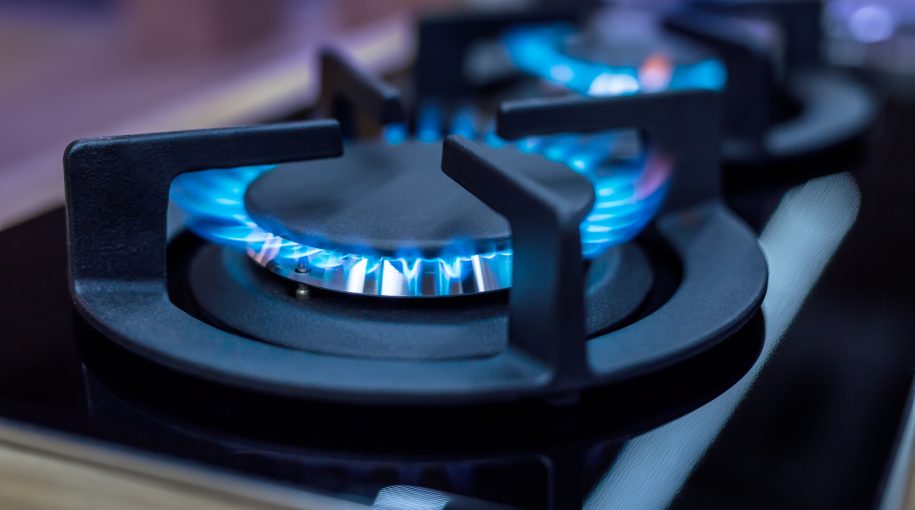 The United States Natural Gas Fund (NYSEArca: UNG) other rival natural gas exchange traded products have recently been among the best-performing products in the commodities space. Despite a Friday pullback, some analysts believe natural gas prices can continue climbing.

Recently, the Energy Information Administration data revealed U.S. natural gas in storage increased by 86 billion cubic feet to 2.722 trillion cubic feet for the week ended September 14. The inventory injection was below the 87 bcf build reported for the same week last year and more than the five-year aveage of 76 bcf.

Natural gas prices may be rallying on the greater demand outlook as storage inventories sit below the five-year average with only a few more weeks left in the seasonal injection period.

The U.S. “is heading into the winter with natural gas stockpiles at their lowest in at least a decade, according to the commodities research group at Barclays. At the same time, power plants are grappling with a hotter-than-usual autumn that is keeping air conditioners running. Add a series of nuclear power plant outages to the mix, and you’ve got a recipe for a rally,” reports CNBC.

Natgas prices typically rise ahead of the winter as colder weather adds to heating demand, with November through March as the peak period for U.S. gas consumption, according to Investing.com.

“Natural gas prices are up about 12 percent over the last month to roughly $3.16 per million British thermal unit. On Wednesday, they hit a more-than-seven-month high, at $3.26 per mmBtu,” according to CNBC. “Prices backed down 2 percent on Thursday after government data showed a weekly increase of 98 billion cubic feet in U.S. natural gas stockpiles. However, prices are still near their highest since the dead of last winter.”