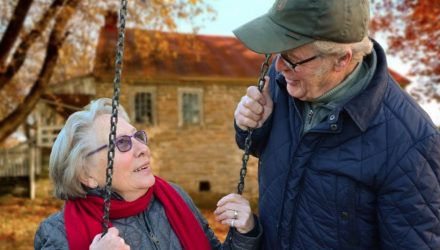 By Chris Ores via Iris.xyz