You are at:Home»Multi-Asset Channel»Mining ETFs Like XME Turning Into Surprising Biden Beneficiaries 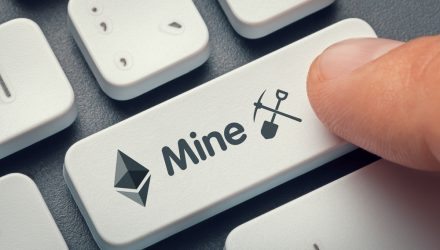 XME tries to reflect the performance of the S&P Metals & Mining Select Industry Index, which is designed to track the metals and mining segment of the S&P Total Market Index, a broad U.S. equity market index. However, unlike the traditional cap-weighted indexing methodology, XME follows a more equally weighted approach.

The fund could be a Biden beneficiary because the White House’s green energy ambitions require increased mining activity.

“Federal mineral mining financing has already been freed up by the outgoing Trump administration, the prospects of green stimulus appear poised to ratchet up demand for mined materials, and environmental permitting for mining looks unlikely to change,” reports S&P Global Market Intelligence. “With that setup, the Biden administration could take a leaf out of Obama’s book, presiding over the blossoming of a policy-critical sector in part by simply not restricting it.”

The rare earth miners extract metals and elements commonly used in the electric vehicle market, military, national security, and green energy technologies, such as high strength alloys and rare earth magnets. As the world transitions to a cleaner future, the demand for rare earth metals is expected to nearly double by 2030, and countries need a reliable supply chain. 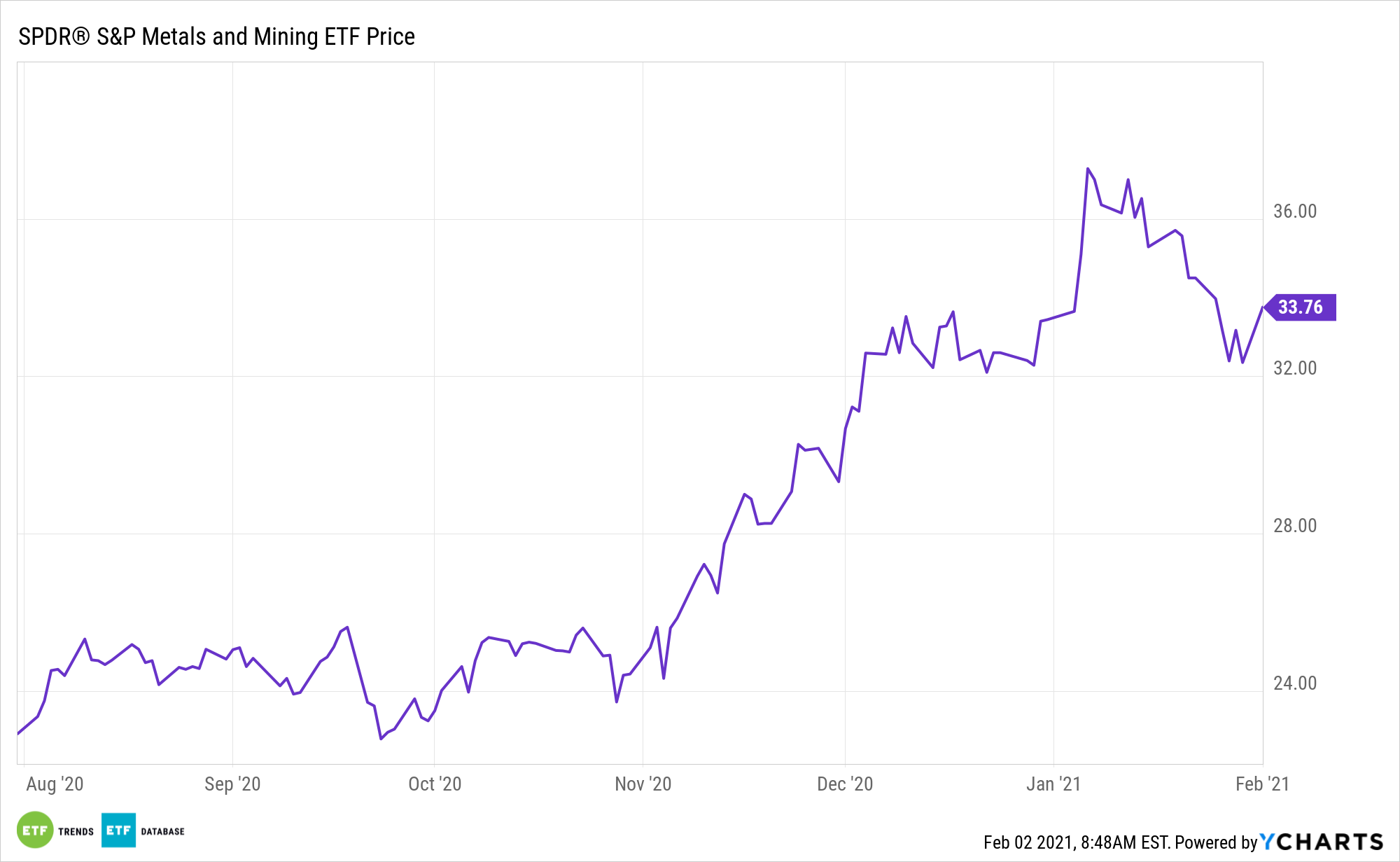 “Biden has pledged to curtail emissions from the fossil fuels sector, but he has said little about how he would regulate mining. At the same time, Biden’s priorities of infrastructure and renewables funding should fit hand-in-glove with the mining industry, which is already adopting his “Build Back Better” campaign refrain,” adds S&P Global. “As demand for electric vehicles accelerates, so too will the need for minerals common in manufacturing lithium-ion battery packs, such as lithium, cobalt, nickel, copper and graphite. In cases such as lithium and cobalt, supply of these raw materials has been concentrated among a few suppliers outside of the U.S., including China. Investment in new production could be necessary for the U.S. to overtake China as a top battery supplier, according to BloombergNEF.”