You are at:Home»Featured»Mortgage Industry Preparing Itself for More Real Estate Doldrums in 2019 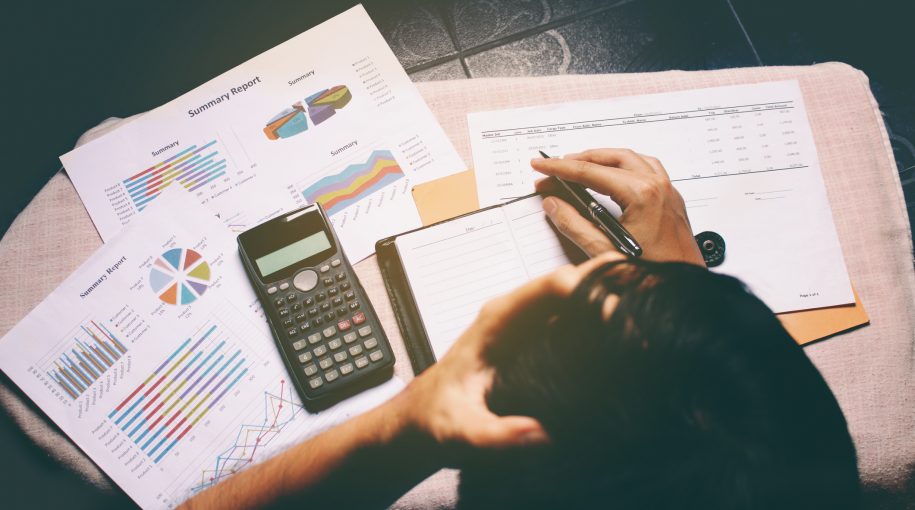 Mortgage Industry Preparing Itself for More Real Estate Doldrums in 2019

“We’ve seen periodic worries that they’d be moving much higher—both short-term with the Fed continuing to remove the stimulus they put in previously and also with the long-term. Earlier in the year, the inflation rates had moved above the Fed’s target but for the past six months the core personal consumptions expenditures deflator has been running at about 1.5%,” said Schnure. “That means the Fed doesn’t need to be aggressive. The current market pricing suggests about 50% chance of just one more increase next year. That’s a pretty benign interest rate outlook.”

According to National Mortgage News, mortgage originations during the third quarter fell for the fourth straight quarter and that trend is expected to persist. Per the National Mortgage News, “Origination forecasts show a dip to $1.61 trillion in 2019 from $1.63 trillion in 2018, according to Fannie Mae. While a $20 billion decline is small from a percentage point standpoint, it’s nevertheless a large enough sum to drive further consolidation among industry firms.”

Despite the rise in interest rates, they still remain historically low. In addition, median home sales are projected to grow at a year-over-year increase of 4.1 percent in 2019, which is down from the 5.4 percent rise in 2018 and 6.7 percent in 2017.

“The interest rates are keeping demand in check, but it’s not going to push it down. I don’t see the real downside risks people are worried about,” Schnure continued.