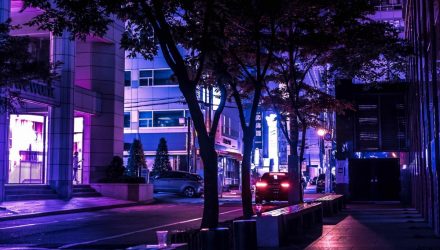 By Matthew R. Crow via Iris.xyz

As World War II drew to a close, a military aircraft manufacturer in Sweden saw the post-war consumer economy as an opportunity to expand into cars, and the Saab automobile was born.

For about 45 years thereafter, Saab established itself as a scrappy automaker known for innovation.  Saab was the first automaker to introduce seatbelts as standard equipment, ignition systems that wouldn’t crush a driver’s knees in a collision, headlamp wipers and washers, heated seats, direct ignition, asbestos-free brake pads, and CFC-free air-conditioning.

Saabs were distinctive, substantial hatchbacks with strong but efficient motors and enjoyed a devoted following.  Unfortunately, Saab’s fan base was too small, and as the company struggled to build the scale necessary for global distribution, financial troubles drove them into the gaping maw of General Motors.

In the late 1980s both GM and Ford were attempting to consolidate global automotive capacity and bring as many brands under their corporate hierarchy as possible.  With consolidation came homogenization, as global behemoths looked for ways to cut manufacturing costs.  Under Ford’s ownership, Jaguar and Aston Martin starting sharing parts with each other and their Dearborn parent.

Ford, arguably, saved both marques and orphaned them before they were ruined. Jaguar is thriving today, and Aston Martin is planning its first public offering. Saab wasn’t so fortunate, with GM blending Saab’s mystique with Subaru (sushi with meatballs?) and Saturn (a space oddity if there ever was one).  Saab struggled for about twenty years in GM’s dysfunctional family, but eventually the brand was wrecked and Saab was no more.