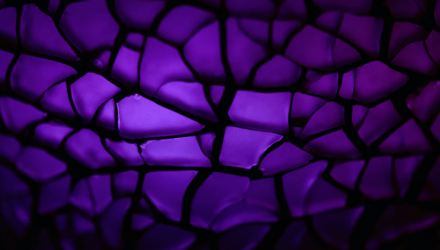 Is the Mini-Correction a Preview of What’s to Come?

Sometimes it helps to take a pause before jumping into an analysis of a traumatic event. A slight window provides some perspective, allowing an observer to take the time to draw a clearer picture than possible in the heat of a frantic moment such as the onset of the recent stock market tumult.

The headlines ten days ago would give a nervous investor pause: The Dow Lost Over 1300 Points in Two Days’ telegraphed a barely necessary re-cap of what had happened. Another barely necessary headline said ‘Investors Worried’ as if anyone needed to be told that investors had become worried about the market plunge. And for those who had tried to forget February’s stock market tumult, ‘Worst Plunge Since February’ provided a quick comparison.

Undoubtedly some individuals considered a re-calculation of investment or short-term spending plans while most professional advisors (quite correctly and appropriately) urged them to stay the course. Panic, while never constructive, and usually a counter-productive basis for decision-making was an understandable reaction as otherwise bright and shiny market icons like Microsoft, Intel, Apple and Facebook dropped. (Facebook, of course, had unrelated ongoing considerations, such as its massive data breach and member complaints.)

Still, the quick and brutal plunge and the headlines left many investors looking for an explanation and trying to understand its possible effect on their financial position.

First, let’s understand what did happen and did not happen.