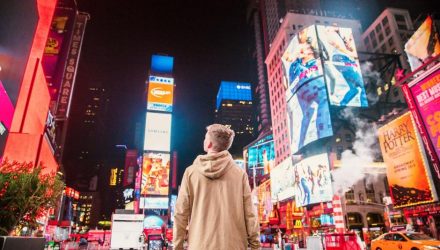 Millennials Are Driving Interest in Blockchain Technology and Cryptocurrencies

Some of you reading this might already be familiar with the “Parable of the Talents,” but it’s worth a brief retelling.

The story, which appears in the gospels of Matthew and Mark, involves a master who entrusts three servants with some of his “talents,” or gold coins, while he’s away on business. Two of the servants take a risk by putting the money to work and end up doubling their master’s wealth. The third servant, however, buries his share to “keep it safe” and so doesn’t generate any returns. (Indeed it likely loses value because of inflation.)

When the master returns, he’s so pleased at how the first two servants grew his wealth that he puts them in charge of “many things” and invites them to share in his own success.

The third servant, though, he calls “wicked and lazy” and says he might as well have deposited the money in a bank while he was away—at least then he would have received a little interest. The servant is punished by having his share of the talents given to the two who faithfully grew their master’s money, leaving him with nothing.