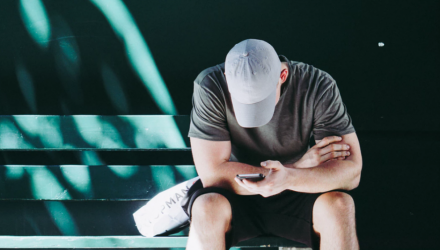 By Brad Sherman via Iris.xyz

It wasn’t too long ago that every teenager was fawning over the boy-band One Direction.  Now, only a few years later, the band members are all pursuing their own solo careers.  In his 2017 solo debut album, the former One Direction member Harry Styles sings the hook “Just stop your crying, it’s a sign of the times.”  While there are numerous interpretations of what the line is about, when I hear it my mind wanders immediately to investing.

Maybe that makes me a finance nerd, but I connect these two because the world of investing is changing so rapidly, and that isn’t necessarily a bad thing.  It used to be that mutual funds were the be-all and end-all of getting exposure to diversified equity and fixed income returns.  Modern trends, though, show that millennial investors are increasingly enamored by exchange-traded funds (ETFs) and are pouring more money in these diversified low-cost, passively managed index funds than ever before.  A recent article reported that 66% of millennials say they expect to boost their holdings of ETFs over the next year, up from 61% in last year’s survey.