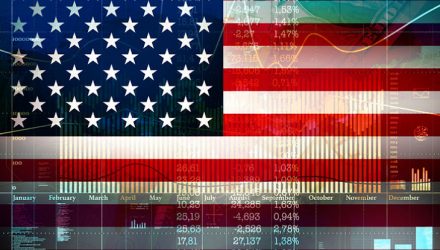 Many segments of the global asset markets last week exhibited “head fake” behavior: The assets would sell off at some point during a trading session, only to rebound and remain nearly unchanged on the day. This was the case for equities, fixed-income and currencies. (The outlier was commodities, which finished down for the week.)

As one example, the price of options on the Nasdaq shot higher on Monday as that index continued its decline from the previous session. But by Wednesday those options were cheaper than they had been prior to the selloff.

With some of the largest stocks in the S&P 500—and specifically the technology sector—coming under pressure last week, it’s a good time to take look “under the hood” at the holdings within the Real Spend portfolios. The largest holdings have a focus on quality—such as dividend-paying stocks and low-volatility stocks, both of which have performed well recently.

In addition, the Real Spend portfolios’ spending reserves serve as both a source of liquidity and as a buffer against volatility in the markets. The spending reserves remain at full capacity (generally three years’ worth of distributions) and seek to be much more resilient to market fluctuations than the rest of the portfolios.