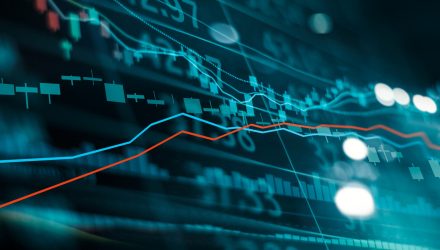 After four days of massive gains in the stock indices, markets pulled back overnight Thursday, and are struggling in the Friday session, despite news that the coronavirus may be slowing its insidious spread.

While there are now 31,211 validated cases in China and a minimum of 637 deaths as of Friday morning, the number of new coronavirus cases appears to be declining in China for a second day, although it’s still premature to claim a victory, said World Health Organization officials on Friday.

The news is a bit of a reprieve from Wednesday, when Tedros noted that the number of established cases increased by more than 3,100 over the previous 24 hours, which he said was “the most cases in a single day since the outbreak started” on Dec. 31. However, he emphasized that the bulk of cases are in China, and of those, 80% are in Hubei province, where the virus was first detected in the city of Wuhan.

“Our greatest concern is about the potential for spread in other countries with weaker health systems and who lack the capacity to detect and diagnose the virus,” he said. “We’re only as strong as the weakest link.”

Stocks were unswayed by the news however, as the S&P 500 and Dow Jones Industrial Average both had sizable pullbacks in the overnight session, down as much as 1% before the open, and are still struggling intraday despite positive jobs data. Just yesterday the two broad market indices made fresh all-time highs, while the Nasdaq has been treading water since it first led the charge higher Wednesday.