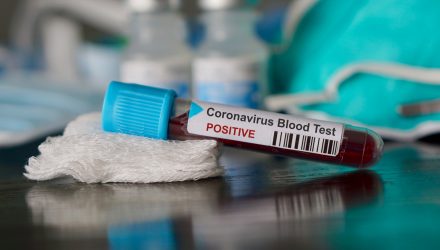 U.S. markets were flat in Friday trading ahead of the Presidents Day long weekend, shaking off concerns over a still rampant coronavirus contagion.

The World Health Organization (WHO) officials held a press conference on Thursday to update the public on the coronavirus outbreak, which has now killed more people than the 2003 SARS epidemic. As of Thursday, over  60,000 cases of coronavirus have been reported in over two dozen countries, resulting in least 1,300 deaths the majority of which occurred in China.

The WHO declared the virus a global health emergency last month, a rare designation that helps the international agency mobilize financial and political support to contain the outbreak. Since then both the number of cases and number of deaths has roughly doubled, although that number may be stabilizing according to experts.

“It’s right now too early to make predictions” about the course of the epidemic, said Dr. Michael Ryan, executive director of W.H.O.’s Health Emergencies Program said just a week ago. He warned that China is “still in the middle of a very intense outbreak, and we need to be careful.” “Nearly 3,700 new cases of coronavirus in a single day is nothing to celebrate,” he added.