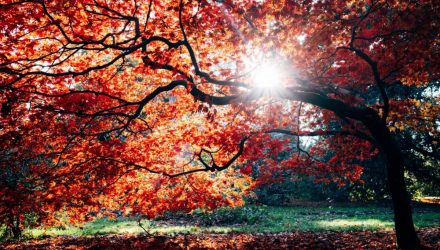 The Market is Shaky At Best

The big news of the week was the non-news of the election, which gave both sides sufficient wins to claim victory. The market engaged in what was likely a brief “thank-God-there-were-no-surprises-this-time” rally the following day. For investors, the election means that any further tax cuts are highly unlikely and while the need for infrastructure spending is something both parties agree on, the budget process for that spending has the potential to be reminiscent of a Jerry Springer episode – let the games begin.

We’ll probably hear more threats concerning impeachment, but the election results make it unlikely that will be anything more than the usual vitriol coming out of the beltway these days. Overall the election ended up being a non-event, followed by a relief rally… but several issues remain that could complicate matters for the market and investors.

Italy is a growing problem for the Eurozone and U.S. Investors should care

Italy continues to vex both the eurozone and those pundits who insist that cooler heads will prevail. I live a good portion of my time in Italy and I can assure you, there are no cooler heads in Italy’s leadership and its citizenry are becoming more and more enraged by their governments’ endless inability to address the myriad of issues facing the nation, regardless of which party or coalition is in charge. Keep in mind that Italy faces even more challenging demographics than the U.S., (which in comparison is akin to our Aging of the Population investing theme on steroids) as its population is skewed even older thanks to insanely high youth unemployment, which drives many of the young to look outside their birth country for better opportunities.

The U.S. isn’t alone in its desperate need for infrastructure investment. Remember that bridge in Genoa, Italy that collapsed in August killing 43 people? Despite the promises in the days following the tragedy that the nation’s leadership would mobilize all available resources immediately and get a new bridge for this vital part of the region’s infrastructure up as soon as humanly possible, nothing has been done.