You are at:Home»Investing»Market-Cap Weighted Index ETFs Are Not Risk Free 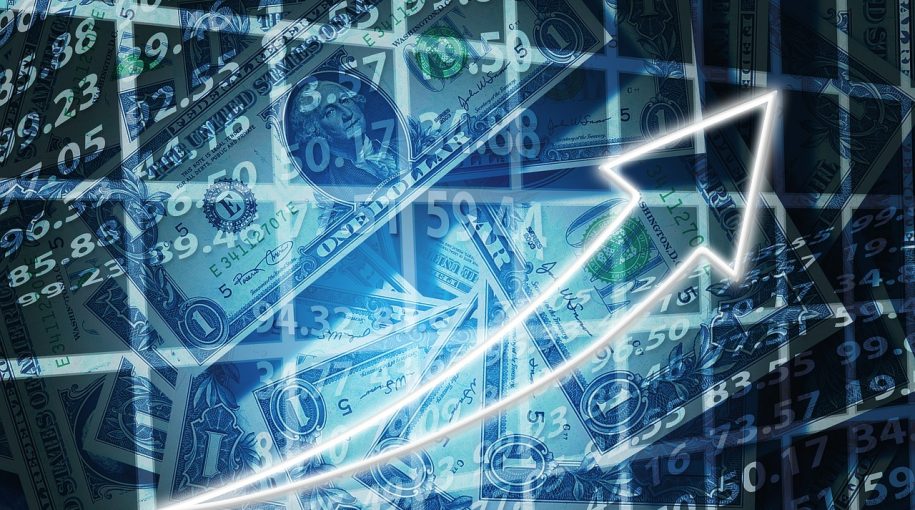 As the markets push higher, many investors have turned to cheap and easy-to-use ETFs, but blindly funneling money into the most prominent ETF options available may come with some risks, especially in an extended bull market environment.

Martin Flanagen, president and chief executive of Invesco, warned that relying on market cap-weighted methodologies could inflate losses if the equities market take a nosedive, the Financial Times reports.

“Too many people have created their total portfolios with cap-weighted indexes thinking they are safe and cheap,” Flanagan told FT. “The reality is they are turning more and more into momentum plays. You are ending up with a disproportionate amount of your portfolio in the biggest stocks.”

Flanagan cautioned that investors may be unaware of the high concentrations in funds that track market cap-weighted indices if they thought the investments would provide broad and diversified exposure, especially as the 10 largest stock ETFs in the U.S., which are weighted by market cap, have attracted close to $65 billion in net inflows year-to-date.