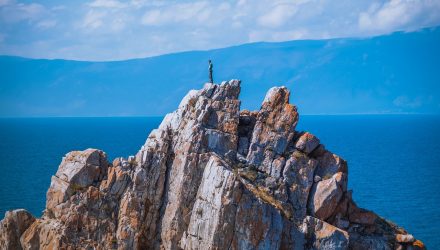 A Look At Mighty Mid-Caps

Mid-cap stocks and exchange traded funds, such as the SPDR Mid-Cap 400 (NYSEArca: MDY), can go often go overlooked relative to large- and small-cap fare, but this market cap segment has a history of delivering stellar long-term returns.

“Of the universe of 2,862 publicly listed US stocks, 46% have market capitalizations between $1 billion and $12 billion—qualifying them as mid caps. Investors who allocate only to large and small caps will lack pure beta exposure to the largest segment of US firms,” said State Street in a recent note.