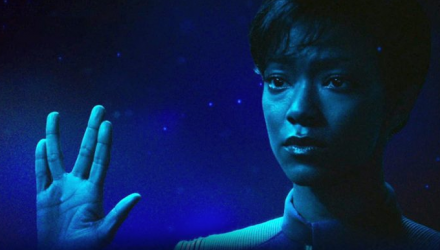 Living Longer, But Can You Prosper?

Over the years, many lines from popular entertainment have become verbal signposts in popular conversation and so well-known that no one ever asks ‘What do you mean?’ Who has not heard someone do a Bogey imitation of ‘Here’s looking at you, kid’, (perhaps after a couple of drinks)? Who hasn’t jokingly said ‘May the force be with you’ after a Star Wars movie — or at the end of an evening as a group of friends is wrapping up a get-together, or when a friend is going into a tricky situation?

And how many times have we heard that famous Vulcan line ‘Live long and prosper’?

In real life nowadays, the ‘Live long’ part has become easier. Generally, most of us will outlive our forebears since we know about the dangers of smoking, consuming too much alcohol, poor dietary habits and lack of exercise. We have benefited from improvements in medical knowledge and science as well as techniques in medical care. A recent BMO Wealth Management report says that the current life expectancy is 79 years for men and 83 years for women, and that we live about 15 years in retirement.

The same report says that in 2016, for the first time, we had more people aged 65 and over than under 15 years of age. That has implications for tax revenues and social expenditures, but that is another story for another time.

The ‘prosper’ part involves longevity risk, a phrase that we first heard about 10 years ago. For financial institutions, it refers to how the increasing life expectancy of pension beneficiaries can result in higher and longer payouts by funds and insurance companies.

For individuals, it refers to the potential for living longer than expected for the reasons above, and potential for depleting one’s savings and, in effect, outliving available resources. This can mean living in poverty, depending on relatives, or becoming more dependent on government programs — and for exactly this reason, those programs are going to come under increasing pressure in years to come.