You are at:Home»Equity ETFs»Lithium ETF Pullback Could Give Way to Better Times 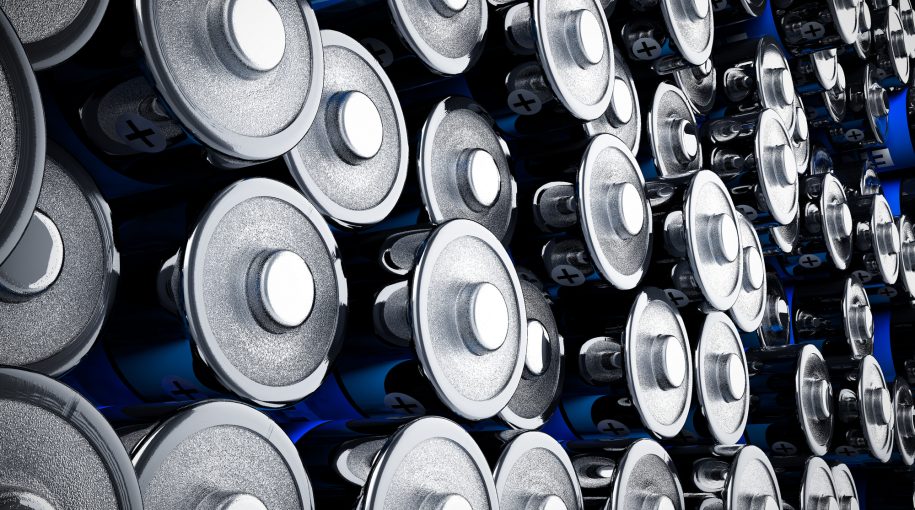 Lithium ETF Pullback Could Give Way to Better Times

The once hot Global X Lithium & Battery Tech ETF (NYSEARCA: LIT) is off about 6% over the past month, whittling its year-to-date gain to a still impressive 56%. That makes LIT one of this year’s best-performing non-leveraged exchange traded funds and the recent pullback in lithium prices could be a buying opportunity for prescient investors.

“Half of all global lithium consumption was used in energy storage. That’s all the batteries that go into electric vehicles (EVs), phones, grid storage, and other electronics. Importantly, while 50% of all lithium went to energy storage, that’s up from 30% just two years earlier. This makes for a tight market,” according to ETF Daily News.