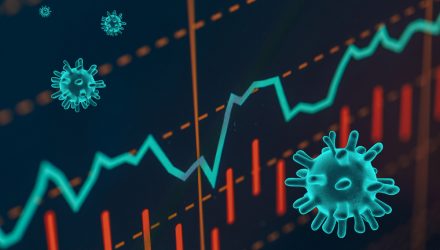 While favorable earnings results out of the technology segment helped fuel early morning optimism, investor sentiment still soured. Many were betting on more U.S. government help before the enhanced unemployment benefits expire on Friday, but the markets have so far been disappointed as the Senate adjourned for the weekend and will return Monday, Reuters reports.

“People are fearing that we’re going to have a longer recovery and things like oil, which is highly dependent on global economic activity increasing, is going to be left behind,” Kim Forrest, chief investment officer at Bokeh Capital Partners, told Reuters.

“They’re waiting for stimulus, waiting for the election and waiting for earnings clarity,” Dowling told the WSJ, adding their absence has contributed to thin trading volume and volatility in stock prices.

The markets remain without a definite direction as lingering uncertainties continue to weigh on the outlook. While we have received positive support from positive vaccine trials and stimulus bets, equity gains have bee weighed down by the shadow of an ongoing coronavirus pandemic and the potential for a prolonged economic recovery process.

“The push-pull factors remain the same,” Edward Park, deputy chief investment officer at Brooks Macdonald, told the WSJ. “We’ve seen incremental vaccine improvements but the market seems to have priced that in for the medium term. But there is still the risk of a second wave, or an elongated first wave of the virus, deepening China-U. S. tensions and heightened anti-China rhetoric from western allies of the U.S.”