You are at:Home»Leveraged & Inverse Channel»We Could See Oil Prices Moving up, Analyst Says 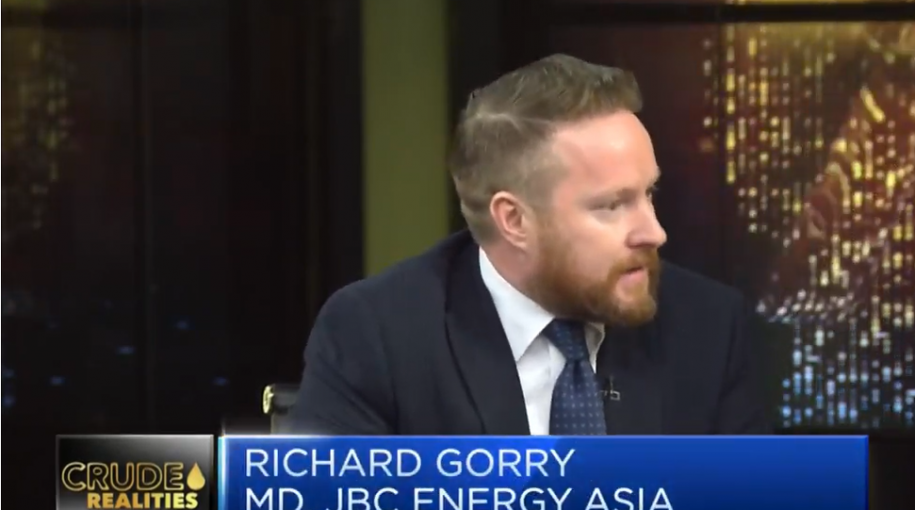 We Could See Oil Prices Moving up, Analyst Says

Oil prices retreated last week after weak data from the Institute for Supply Management (ISM) stoked fears of weak global demand growth. The ISM Manufacturing Index, which measures U.S. manufacturing activity, reached its lowest level in over two years and expanded at a slower-than-expected pace during the month of February.

“We have been the island of prosperity, globally, so if the economic slowdown is coming our way that is bad news for oil prices,” said John Kilduff, a partner at Again Capital LLC in New York. “We were up all morning until that data hit,” he said.

Economists polled by Refinitiv expected the ISM Manufacturing index to fall to 55.5, but the final number came in at 54.2 for February versus 56.6 for January. The index level represents its lowest since November 2016.

“I think the market is nervous, and when they got the data, they reacted,” said Phil Flynn, an analyst at Price Futures Group in Chicago.

In the video below, Richard Gorry, managing director at JBC Energy Asia discusses the oil prices and the OPEC’s relationship with the U.S.