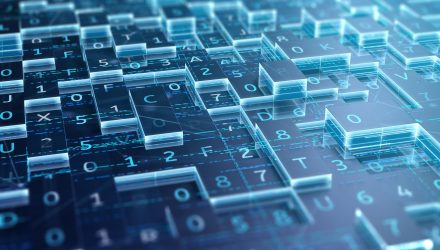 Steve Eisman Sees Fintech As A Major Risk To Banks

Steve Eisman, senior portfolio manager at Eisman Group Neuberger Berman, discusses his short of Zillow Group Inc. and the impact of fintech on the financial industry. He speaks on “Bloomberg Surveillance.”

Steve Eisman discusses investing in European banks and the fallout for business investment with a Brexit delay. He speaks with Bloomberg’s Tom Keene on “Bloomberg Surveillance.”

Zillow is bounds [inaudible]very visible and Zillow. This is the real estate shop and you’re saying will be set up for price declines or bring up the chart if you would. The idea of Zillow really being a rather substantial success 2015 18 what did you see quarters ago and Zillow that allowed you to institute that short them.

So one of the I think most important trends in the market has been that the market has rewarded companies that generate a lot of free cash flow with very little CapEx and the sector that does that the most is tech and that’s probably why tech has gone up the most of any sector in the economy. So Zillow last year announced that they were migrating away from their Internet platform business that has sold them to do that but they’re going to take their free cash flow and invest it in generating mortgages and buying homes and flipping them and when they reported in January they tripled down on that business model last year. During the beginning of the year people had models of over 300 million dollars in EBITDA for Zillow and 2019. The range of estimate now is zero to 75 because the company is taking all its cash flow and putting into its flipping home business.

I don’t quite look at it that way. I think if you if you talk to the very large banks …..