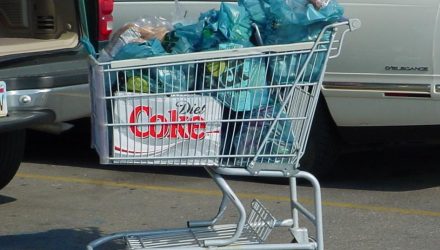 Retail an Unlikely Fuel Source for the Transportation Sector

“The real story behind those encouraging sales numbers isn’t the point of sale, but the promise of consumer demand,” Direxion Investments noted in a blog. “The National Retail Federation’s retail sales report for July confirmed as much, with 2018 sales on pace to increase 4.5 percent over 2017. Further proof of this consumer confidence featured as key talking points in both Walmart and Macy’s earnings results, though Macy’s might have liked to seen a stronger bump.”

Sector strength in transportation has increased in conjunction with retail based on the performance of TPOR. TPOR has rallied 27% since the start of July and is up 4.52% year-to-date and almost 60% within the past year based on Yahoo! Finance. 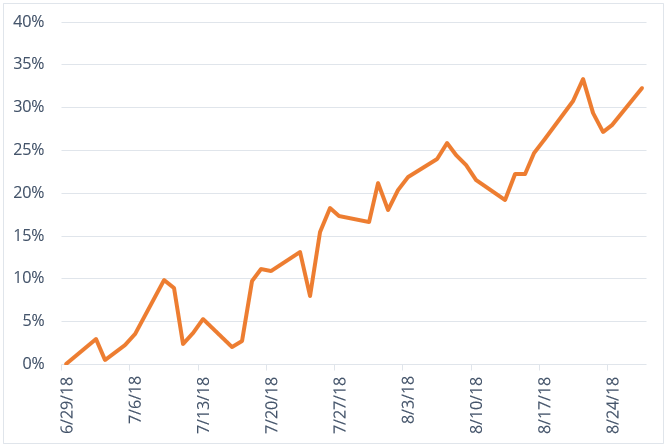 “By Econ 101 logic, that demand requires a steady flow of supply. If consumer spending habits are on the uptick, as most indicators seem to suggest, then the transportation sector should be humming along as well,” Direxion Investments added.

Furthermore, the transportation industry is poised for growth as a report by commercial real estate firm CB Richard Ellis showed that transportation and warehouse employers are on pace to add 226,000 employees through the rest of this year and next. Between 2013 to 2017, the sector averaged 180,300 jobs created annually.