You are at:Home»Leveraged & Inverse Channel»Quant Strategy for Picking Basketball Winners 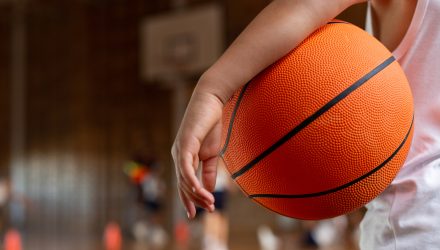 An recent article in Bloomberg suggests that a factor investing technique might work well when picking winners in the March Madness brackets.

The technique involves integrating traditional factor criteria with a five-star system for the bracket pools, as follows:

The article demonstrates the system as follows:

With Virginia winning the tourney, we can say the quant system showed some validity in terms of predicting the outcome.