You are at:Home»Leveraged & Inverse Channel»Ominous Technical Signs For an Important Small-Cap ETF 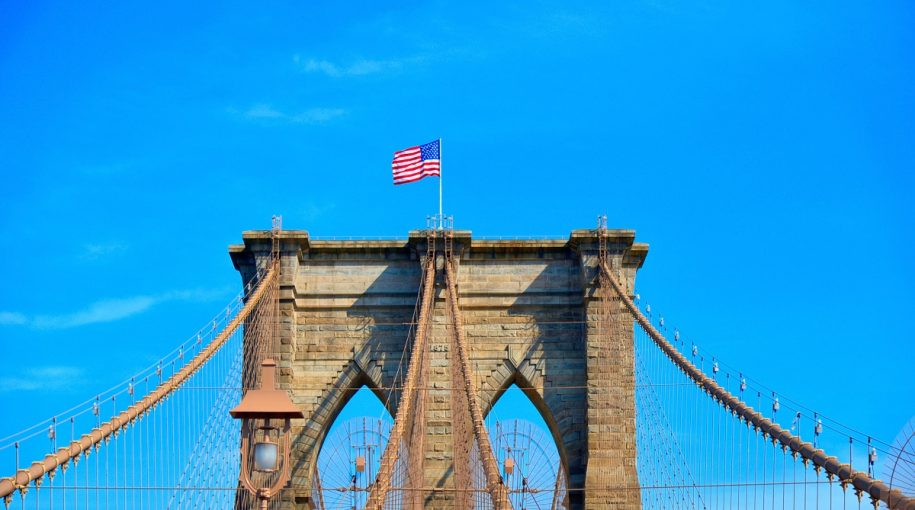 The iShares Russell 2000 ETF (NYSEArca: IWM), the largest exchange traded fund tracking smaller companies, and other small-cap ETFs have been under pressure in the fourth quarter. Now, some technical challenges are mounting for some small-cap funds.

“According to FactSet data, the Russell’s 50-day moving average is at 1,624.56, while the 200-day stands at 1,616.23, as of Nov. 9,” reports MarketWatch. “That is an 8.33-point differential, or 0.5%, which means that the Russell 2000, which has been seeing a steady rate of decline over the past few weeks, could see a so-called death cross manifest as early as next week, should the current downtrend hold.”