You are at:Home»Leveraged & Inverse Channel»Oil Prices on the Move, but Traders Shouldn’t Forget Natural Gas 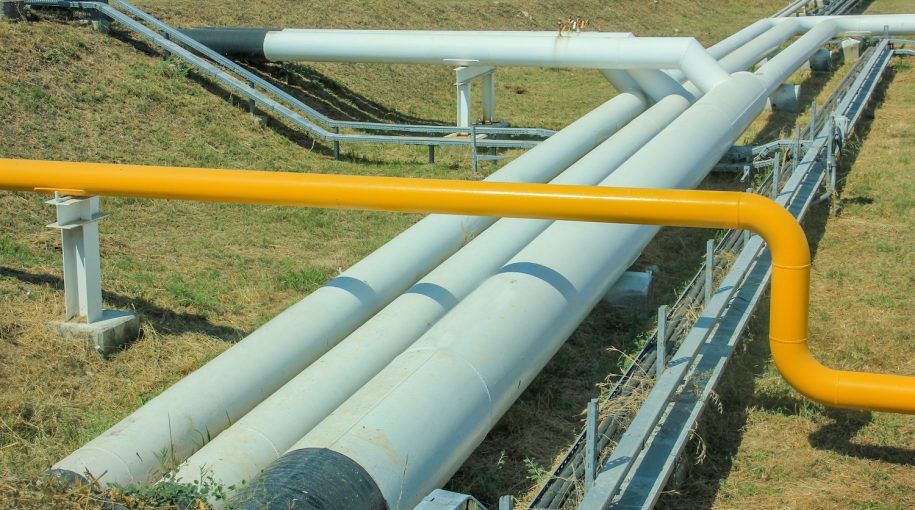 “Even though it still has not yet gotten back to its highs, the move was enough to pressure all of the natural gas curve, especially with the trend toward less heat once we move beyond this current week, as the strong eastern U.S. ridge that has led to numerous record highs in the Southeast finally weakens,” Bespoke Weather Services said. “…We made it through options expiration without many fireworks, as we weren’t quite close enough to either the $2.50 or $2.60 strikes to gravitate one way or the other, but suspect there can be noise around the June contract expiry.”

GASL seeks daily investment results equal to 300 percent of the daily performance of the ISE-Revere Natural Gas Index. The index is designed to take advantage of both event-driven news and long term trends in the natural gas industry.