You are at:Home»Alternative ETFs»How to Hedge Against Further Falling Oil prices 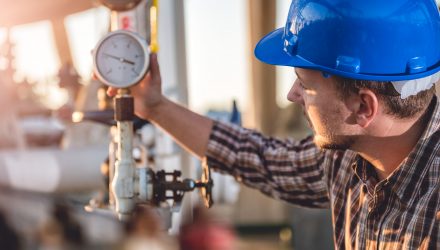 How to Hedge Against Further Falling Oil prices

Furthermore, many refiners also start their maintenance during this season, converting less oil and contributing to the overall demand weakness.

Oil Fall Off in Demand

“If you’re in a $65-$70 range when demand is at its all-time high, what happens when demand begins to fall off?” Stephen Schork, editor of the energy trading newsletter the Schork Report, told the WSJ.

Analysts further warned that trade tensions and weak global growth could also hit oil demand while further support the U.S. dollar, which would add additional pressure on commodity prices – USD-denominated commodities like oil will be more expensive for overseas buyers.