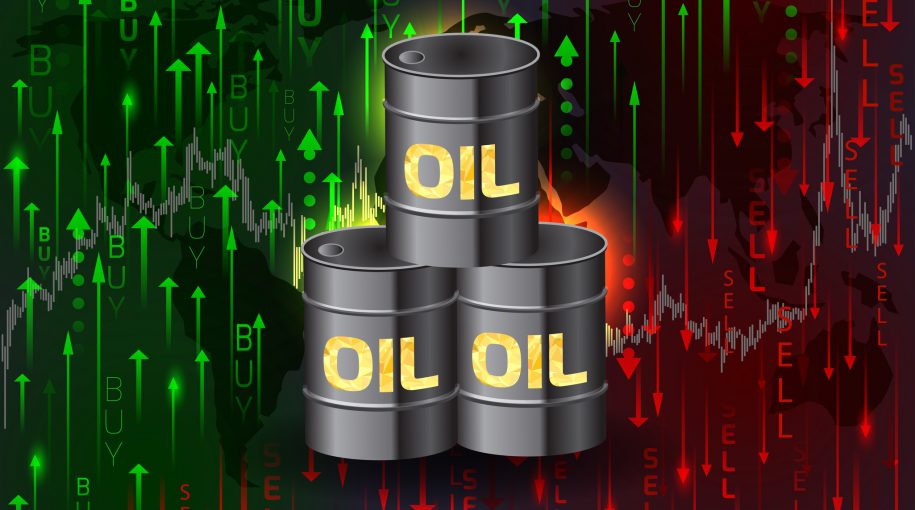 Oil bulls could be expecting more gains for oil prices after the most important oil producers in the world are indicating an extension of a deal to curb oil production is likely. This news comes ahead of an Organization of the Petroleum Exporting Countries (OPEC) meeting along with its allies in Vienna this week.

United Arab Emirates Minister of Energy and Industry Suhail al-Mazrouei said that an extension of a deal originally struck in December 2018 would be necessary. The deal called for an output cut of 1.2 million barrels per day.

“The current condition of the market, in my view, would require an extension,” al-Mazrouei said.

OPEC member Iran called for cooperation among the oil cartel’s members. This request comes as Iran is facing heightened tensions with the U.S.

“Iran supports cooperation with non-OPEC states, but as long as some members of OPEC are hostile against other members, like Iran, OPEC’s understandings with non-OPEC states are meaningless and there is no room for cooperation,” Iran’s Oil Minister Bijan Zanganeh said in a report by Shana, the country’s oil ministry news service.

Rather than resort to war, U.S. President Donald Trump decided to bring down the hammer with more sanctions on Iran in response an unmanned U.S. drone being shot down last month. As U.S.-Iran relations remain tenuous, oil traders could be eyeing more price increases for the commodity, but are they overestimating the impact of the latest sanctions?

An unmanned U.S. drone was shot down by Iran last month, which fanned the flames of growing tensions within the Middle East. However, President Trump tamped down any ideas of waging war on Iran, calling off a retaliatory military strike.

Supply cuts by the Organization of Petroleum Exporting Countries (OPEC) have pushed oil prices higher, but downward forces from trade wars have also kept them in check.