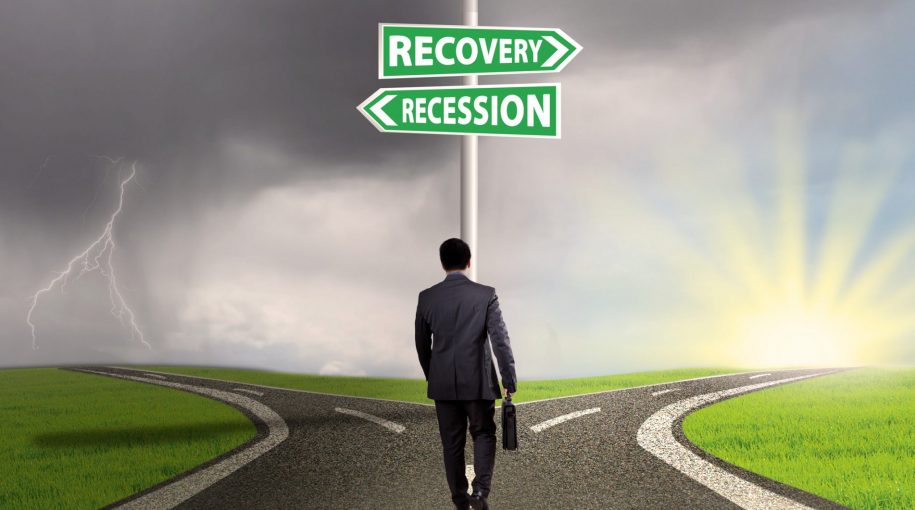 It’s certainly something investors want to mute since the Dow Jones Industrial Average is up almost 11 percent while the S&P 500 is 10.89 percent higher and the Nasdaq Composite is up 12.83 percent year-to-date.

Just recently, the S&P 500 reached a key bullish technical level, moving past its 200-day moving average for the first time since December 3. The S&P 500 was down 6.2 percent to end 2018, but it has since recovered after U.S. equities were roiled by volatility to close the year.