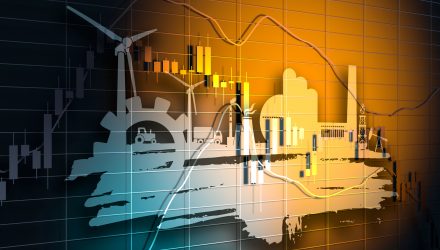 Mar 16, 2019. San Francisco Peninsula: Hundreds of marchers will trek 34 miles up El Camino Real and Mission Street from Palo Alto to downtown San Francisco chanting, praying and calling on Wells Fargo bank to halt fossil fuel lending and to invest instead in clean energy. The march, one of the longest of its kind, will serve as a human billboard about the climate emergency. It will end with a public rally at the bank’s headquarters at noon on March 18.

Led by Indigenous people and clergy, marchers young and old will pause at “stagecoach stops” to hear talks by environmental, labor and military veteran activists. They will join the Raging Grannies and Thrive Street Choir in singalongs, and enjoy guest appearances by our own Oily Wells.

Press members are welcome to join us for any part of all three days. Information on the march is here.

The March for Fossil Fuel Freedom is sponsored by 350 Silicon Valley, an affiliate of climate justice group 350.org, which uses online campaigns, grassroots organizing, and mass public actions to oppose new coal, oil and gas projects; take money out of the companies that are heating up the planet; and build 100% clean energy solutions that work for all.

To avert environmental, social and economic catastrophe, concerned citizens around the globe are heeding the U.N’s warning to take “rapid and far reaching” action within 12 years. 350 Silicon Valley joins hundreds of other groups in calling for divestment from fossil fuels, and a prohibition on new oil and gas infrastructure.