You are at:Home»Leveraged & Inverse Channel»Is the Defense Sector in the Crosshairs of Weakness? 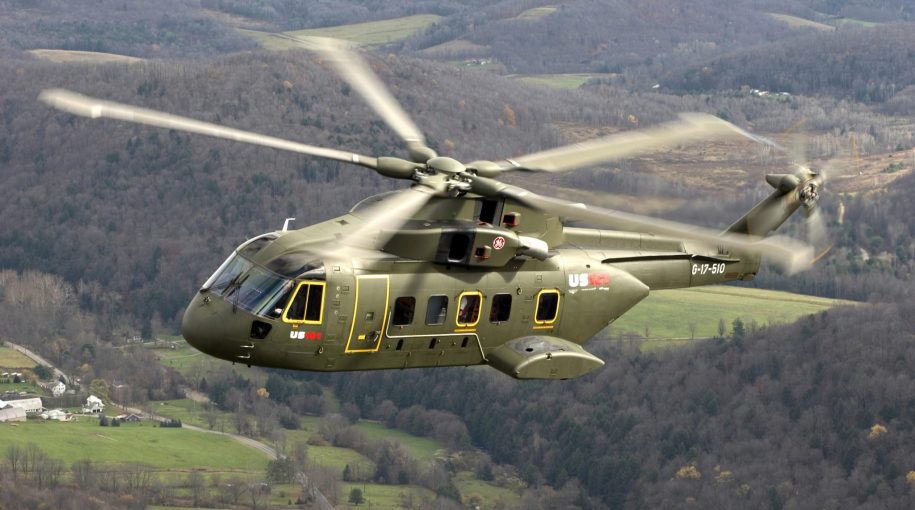 Last week, multinational investment bank Credit Suisse downgraded General Dynamics shares to neutral from outperform, citing that it will fall behind its peers in terms of projected growth for 2019. Does this mean impending weakness in the sector, which could affect the Direxion Daily Aerospace & Defense Bull 3X Shares (NYSEARCA: DFEN)?

DFEN seeks daily investment results equal to 300% of the daily performance of the Dow Jones U.S. Select Aerospace & Defense Index, which attempts to measure the performance of the aerospace and defense industry of the U.S. equity market. DFEN thus far is up 40 percent year-to-date.

“In the greatest peacetime defense upcycle since the Reagan administration, GD is guiding to topline growth in its defense businesses of just 3.5% in 2019,” said Credit Suisse analyst Robert Spingarn.

Per an article in Fairfield Current, “Corient Capital Partners LLC lessened its holdings in General Dynamics Co. (NYSE:GD) by 41.2% during the fourth quarter, according to the company in its most recent Form 13F filing with the Securities & Exchange Commission. The institutional investor owned 7,699 shares of the aerospace company’s stock after selling 5,405 shares during the quarter. Corient Capital Partners LLC’s holdings in General Dynamics were worth $1,210,000 as of its most recent SEC filing.”

Is an exodus from defense and into more high-risk sectors on the way? Experts in the field may beg to differ.

The downgrade on General Dynamics could be an isolated case as executives in the U.S. aerospace, defense, and government services industry were expecting moderate to strong economic growth in the sector. Executives are also predicting that mergers and acquisitions activity should increase or remain the same compared to 2018.