You are at:Home»Leveraged & Inverse Channel»Health Care ETFs Get a Boost From Latest Jobs Report 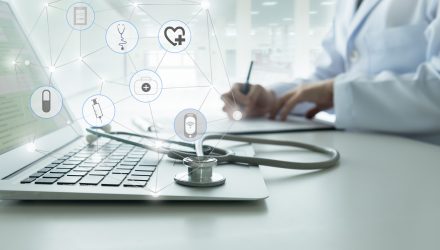