You are at:Home»Leveraged & Inverse Channel»Gold ETFs in Play as Precious Metal Eyes a Rate Cut 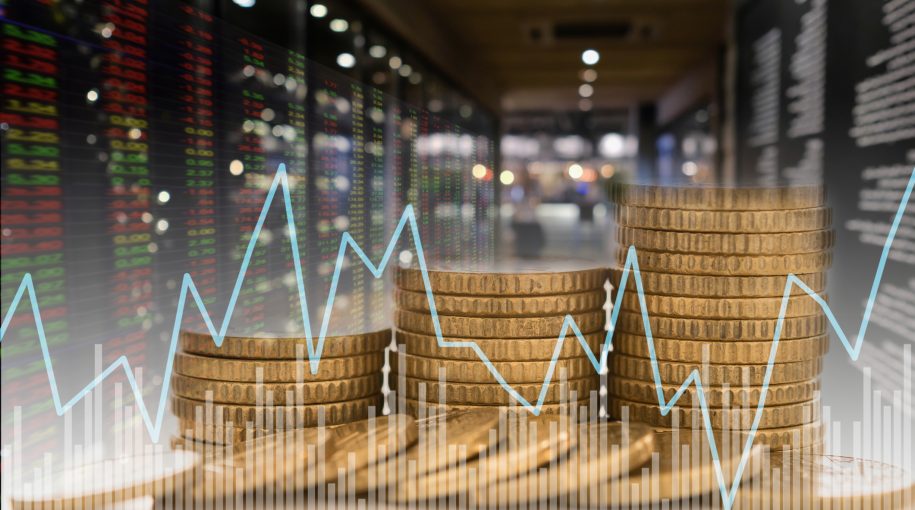 The prospect of a Federal Reserve rate cut saw U.S. equities and gold rise ahead of the Federal Reserve’s interest rate policy decision on Wednesday. The precious metal is eyeing a rate cut and even more to come through 2019, which should give gold other metals a boost.

Will Rhind, CEO of GraniteShares, is looking to more gold strength as long as the central bank remains dovish in its stance.

“The expectations, in terms of the market right now, are so overwhelmingly for a rate cut that we have, right now from a probabilities perspective, more chance of rates going to zero than we do one hike in the market,” Rhind told Kitco News. “So, at the moment, you’ve got real interest rates coming down, or expectations of real interest rates coming down and that’s always a positive to gold.”

A data-fueled Fed will not doubt take into account the latest economic data, such as the latest jobs report from the Commerce Department as an indicator on the health of the economy. Earlier this month, the Labor Department revealed that only 75,000 jobs were created in May, which fell below expectations and could be a sign that the U.S. economy could be on the verge of a slowdown.

The G-20 Summit in Japan will be on the docket for June 28 where the two leaders of the world’s largest economies will discuss the current trade impasse.