You are at:Home»Leveraged & Inverse Channel»Fed Chair Compares Bitcoin to a Gold Alternative 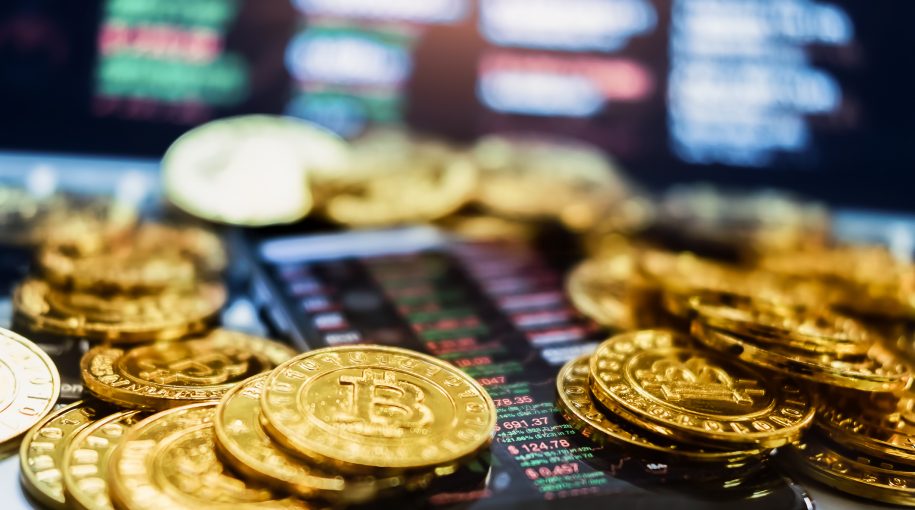 Meanwhile, gold could reach a peak of $1,440 by year’s end, according to Westpac senior economist Justin Smirk.