You are at:Home»Leveraged & Inverse Channel»Crude Oil Rebounds After Worst Day In Years 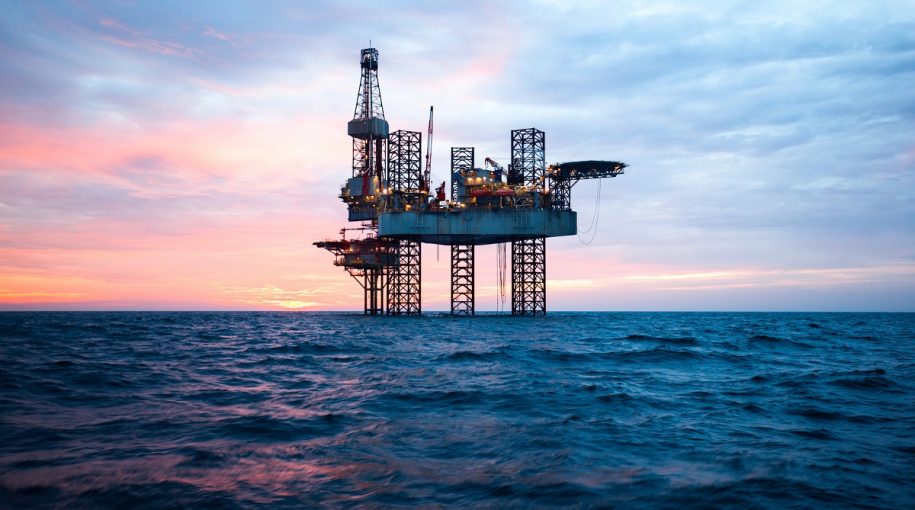 By Ian YoungonAugust 2, 2019
Crude oil is bouncing back Friday, up 3% after its worst day in more than four years on Thursday. Crude oil tanked on Thursday on trepidation that the global economy would weaken further after President Donald Trump terminated a tariff ceasefire with China. The president said additional tariffs of 10% on the remaining $300 billion in Chinese goods would be added in September.

Brian Stutland from Equity Armor Investments commented, “ I think more importantly is what it means for supply because I think people freaked out originally, what would that mean for the Iranian sanctions and and how China responds with a run on that. Could more supply come to the market through their vehicles and what not. So that’s what freaked oil. I think it’s rebounded back because I think cooler heads are prevailing a bit. When you look at the demand picture, we’re not collapsing to negative globally GDP growth here. So I think the demand picture is still there enough to support oil. Yes maybe it trades lower here in the low 50s, but I expect it to hold the low 50 area.“
Since oil is a fundamental constituent of gasoline, some experts see oil getting a boost from gasoline consumption as well.
Anthony Grisanti from GRZ Energy added, “It’s gasoline demand. Half a barrel of crude oil is made into gasoline. And that the man has been running about 200,000 barrels a day less than what it did last year at this time. I would say Oil could get back about $58 but it certainly not going to go above 62 or 63 this year without some major supply disruption.”
Investors looking at riding a new wave up in crude could look into ETFs mentioned above like USO, UCO, or even UWT, for a more aggressive stance.
For more market trends, visit ETF Trends.