You are at:Home»Leveraged & Inverse Channel»Take Advantage of These Leveraged ETFs as Trade Talks Wind Down 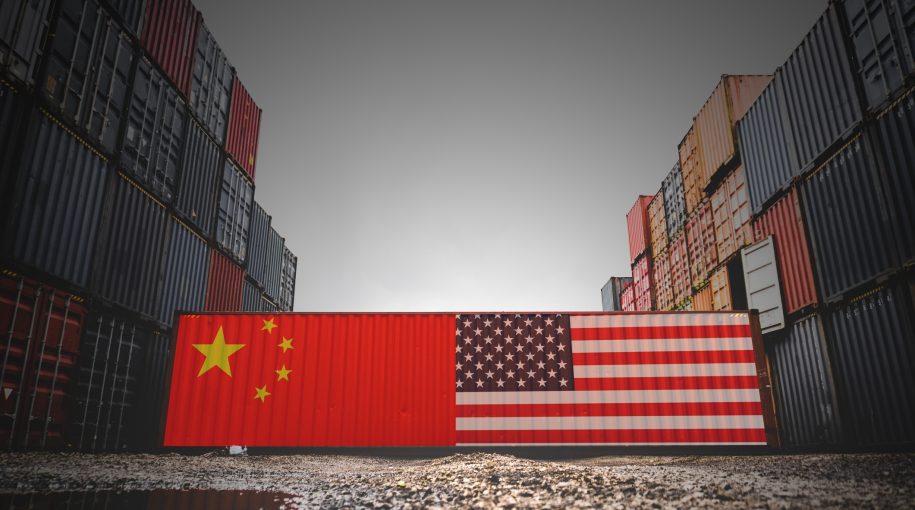 Take Advantage of These Leveraged ETFs as Trade Talks Wind Down

Global economic fears on Friday took a back seat with data coming out of the United States revealing that the labor market remains robust, but the primary trigger event is still a U.S.-China trade deal that’s still undergoing negotiations. While some analysts feel a trade deal is already priced into the markets, investors are hoping it could continue to help sustain the strong start for U.S. equities thus far in 2019.

As trade talks begin to wind down, traders can look to leveraged exchange-traded funds (ETFs) to tactically play the U.S.-China trade deal news.

“Trump is pressing China at the last stage of the talks, requiring it to offer greater concessions on market opening and strengthen the supervision over the implementation of promises,” said Li Yishuang, a Shanghai-based economist at China Securities Finance Co. who specializes in international trade. “But these issues are all at the implementation level. A deal in principle is still likely to be reached by the end of April.”

While all signs may point to bullishness for a trade deal, a short-term trader may also recognize that weakness could also occur if the specifics of the deal may skew towards the U.S. more versus China. In this case, a less-than-substantive trade deal could tilt the markets in favor of the U.S. over China or vice versa–a case for looking at leveraged inverse ETFs as well.

Additionally, investors who don’t want to necessarily use leverage and want to take on a more broad-based approach as opposed to being country-specific can look at relative weight ETF options.

For example, investors looking for continued upside in U.S. equities over international equities, the Direxion FTSE Russell US Over International ETF (NYSEArca: RWUI) offers them the ability to benefit not only from domestic U.S. markets potentially performing well, but from their outperformance compared to international markets.