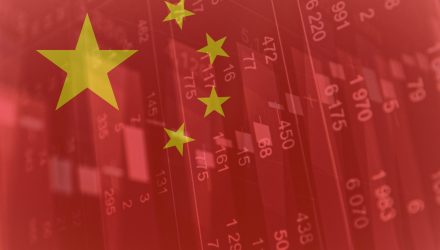 In early December 2018, the capital markets breathed a sigh of relief as U.S. President Donald Trump and Chinese president Xi Jinping agreed to cease fire on their tariff-for-tariff battle, giving the markets hope that a year-end rally could ensue. December alone resulted in the Dow falling 8.7 percent and the S&P 500 losing 9 percent, making it the worst December since 1931.

The final day of the proposed truce is March 2.

“The keystone in the wall of worry is the trade discord,” said Sam Stovall, chief investment strategist at CFRA Research. “Should the negotiations crumble so too will near term support for equity prices.”