You are at:Home»Leveraged & Inverse Channel»Bank, Financial Sector ETFs Could Continue to Lag Behind 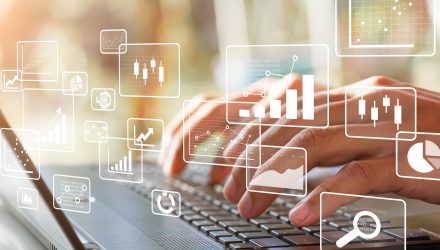 Bank, Financial Sector ETFs Could Continue to Lag Behind

Yields on benchmark 10-year Treasury notes were hovering around 2.98% Friday.

Mark Tepper, president and CEO of Strategic Wealth Partners, argued that the weakness in banks is attributed to the yield curve flattening where yields on the short end are rising, whereas later-dated Treasury yields remain depressed. The flattening yield curve depresses banks’ net interest margins and weigh on their company stocks.

“We are a believer in higher interest rates, we do think they’re going to go higher over the course of the next year, but we also have a contrarian perspective on what that actually means for bank stocks. Yes, rising interest rates can in theory help net interest margins, but they can also curb lending,” Tepper told CNBC.