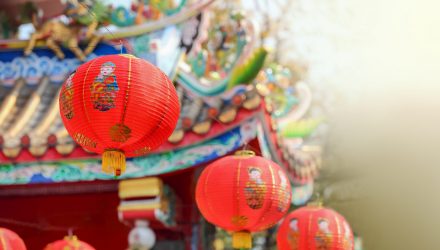 Any U.S.-China Trade Deal Will Be Good News: Charlie Bobrinskoy

With the U.S.-China trade truce nearing its 90-day deadline, a meeting between U.S. President Donald Trump and Chinese President Xi Jinping appears “highly unlikely,” but President Trump is showing more signs of flexibility with the deadline looming in the beginning of March.

The softened stance by President Trump didn’t necessarily surprise investors, but rather confirmed their notions.

In the video below, Charlie Bobrinskoy, vice chairman of Ariel Investments, discusses the market day and the effect a trade deal with China will have on the market.