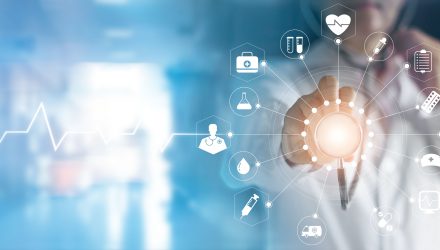 Idaho, Nebraska and Utah all have proposed legislation on their respective ballots to address increased access to their Medicaid programs for low-income individuals–a measure already taken on by 34 other states as part of the Affordable Care Act.

Healthcare analysts at Avalere posit that increasing Medicaid accessibility would translate to 325,000 more people having access to health care they wouldn’t otherwise qualify for.

In California, a heated debate is occurring over the payment to dialysis providers, which can prove costly. Medicare estimates show that it nationally spends $34 billion a year on dialysis treatment.

Should this proposition pass, it could mean a loss of $450 million for dialysis care provider DaVita Inc and other similar legislation in other states could follow. As such, dialysis providers are diametrically opposed to the passing of this California bill.

Because DaVita operates within a market space where there are not many competitors, they can charge exorbitant prices for a life-saving service.

“They don’t really have many rivals, and they perform a necessary, lifesaving service,” said Leemore Dafny, a professor of business administration at Harvard Business School. “If you’re producing something people want to buy and you’re the only one making it, people are going to buy it.”