You are at:Home»Leveraged & Inverse Channel»3 Issues to Watch that Could Affect Leveraged China ETFs 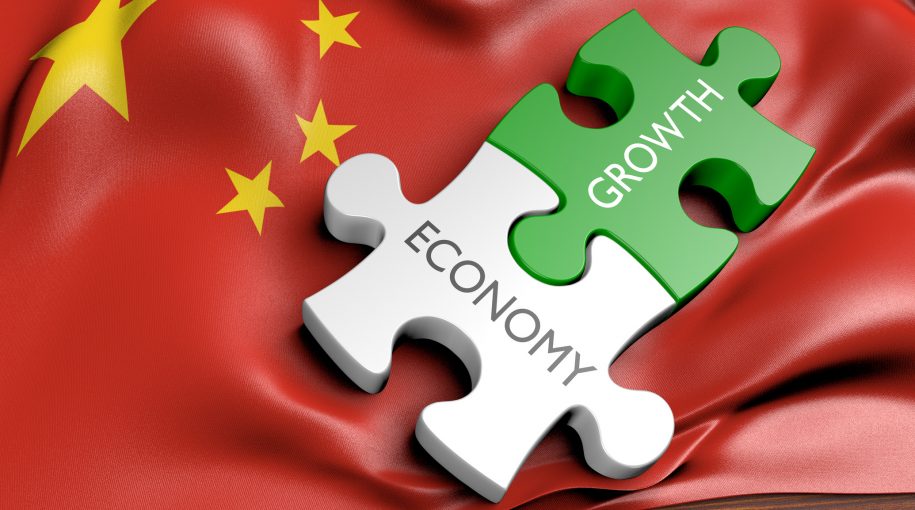 3 Issues to Watch that Could Affect Leveraged China ETFs

An October replete with sell-offs and a start to November that saw U.S. equities rally following the conclusion of the U.S. midterm elections was followed up by the return of trade wars racking the markets as the Dow Jones Industrial fell by as much as 500 points on Monday.

Doing much of the damage was reports that U.S. President Donald Trump is threatening to install more tariffs, particularly on vehicles manufactured overseas. President Trump has considered implementing a 25% tariff on cars made overseas in the beginning of the year, but resistance from auto manufacturers and international governments have largely put those efforts on hold.

Furthermore, President Trump and Chinese President Xi Jinping will be face to face at the G20 summit on November 30 at Buenos Aires in Argentina. Haibin Zhu of J.P. Morgan predicts a 55% chance that the two leaders of the largest global economies would come to a tangible agreement to settle their differences on trade.

However, investors can all zero in on three key issues that could provide further guidance before investing in leveraged China ETFs.

A white paper published by China last month revealed that the country can economically withstand the effects of a long, drawn-out trade war with the United States, but it took extra measures for preparation when the Chinese central bank cut the amount of reserves held by banks. The People’s Bank of China instituted a 100 basis points cut to the reserve requirement ratio for a majority of banks, resulting in a capital injection of 750 billion yuan or $109.2 billion to help shore up the banking system.

The central bank confirmed that this latest policy move was done in accordance with the pace of the economy as opposed to an accommodative move. Nonetheless, the words alluding to resiliency may be just that, according to some experts and that the situation is more dire than China is leading the markets to believe.

Based on the chart below, China’s government debt load appears to be expanding on a linear basis in relation to its gross domestic product (GDP). While China has been investing heavily in its infrastructure, it’s had to do so with the help of borrowed funds.