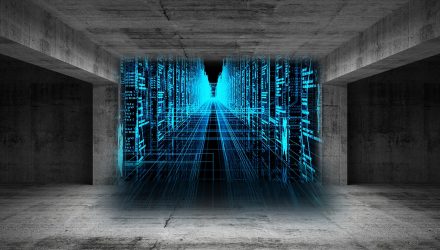 Secondly, Silicon Valley evinced hostility toward the new President, and many were worried that this hostility may be met by form of retribution – Trump has already targeted Amazon and called it a monopoly on several occasions.

“The economy picked up, and tech companies should also benefit from lower taxes. Plus, they benefit much more than some other sectors in their ability to repatriate their cash,” according to Direxion.