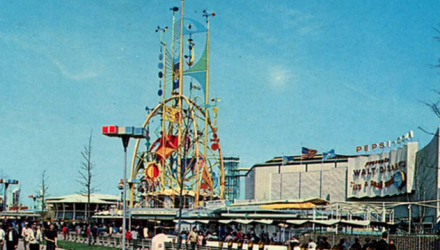 It’s a Small World: Even in Financial Markets

Proposed changes to technical bank liquidity regulations may give support to the municipal market. It is a small, small world, after all, and very interconnected!

This story does not begin at the World’s Fair in 1964 in New York City, but it did start in New York City more than a generation later with the collapse of Lehman Brothers and Bear Stearns. These brokers found out the hard way that when customers start asking for their money back and there is no liquidity (another name for cash) you are very quickly out of business. You don’t recover from a run on the bank, which is no Disney fun ride.

Regulators took this lesson to heart after the financial crisis and built into bank regulations a ratio test called the Liquidity Coverage Ratio, or “LCR”. It’s a pretty simple ratio. Banks needed to keep cash (or liquid instruments like treasuries, agencies, etc.) on hand to cover 30 days’ worth of withdrawals or payments in a stressed environment.  On its own, passing this test would not have saved Lehman, but in conjunction with stronger capital requirements it should have made a difference.

Last week the House of Representatives passed H.R. 1624, which would allow municipal bonds to be counted as liquid investments under the LCR, with some exceptions. The bill now goes to the Senate for consideration, and if passed in some form would become law no more than three months later.