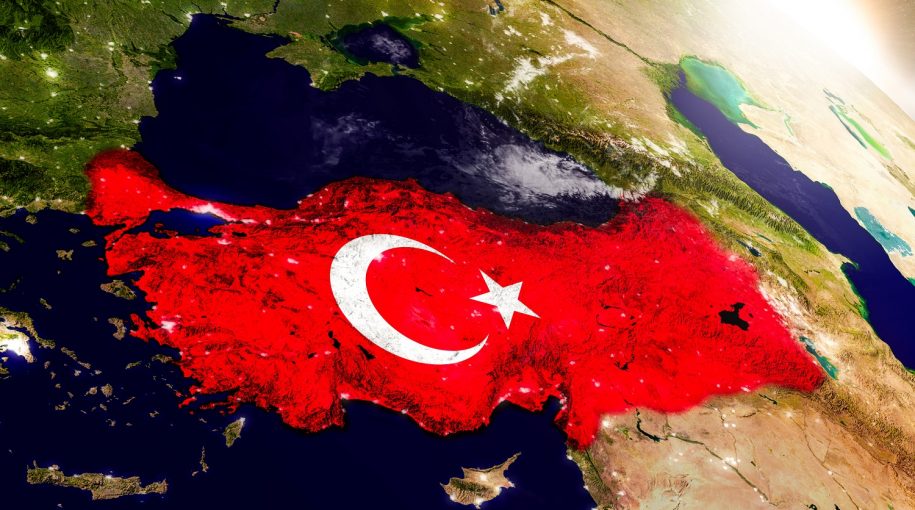 The iShares MSCI Turkey ETF (NasdaqGM: TUR) has been one of this year’s most controversial and volatile single-country emerging markets exchange traded funds.

While off its lowest levels of the year thanks in large part to a fourth-quarter gain of 21.53%, only US-listed ETF dedicated to Turkish equities is still down more than 43% year-to-date. TUR’s fourth-quarter performance is impressive, but that does not mean skies are completely clear for Turkish stocks.

“The country’s fifth-largest lender by assets, Akbank, has launched a deeply discounted rights issue to shore up its balance sheet,” reports Reuters. “An ongoing economic slowdown makes that a wise move. A cocktail of rising bad debts, higher funding costs and liability mismatches means lenders face more financial pain in the year ahead.”

TUR, which labors 47% below its 52-week high, allocates 26.53% of its weight to financial services stocks, the fund’s largest sector weight. Akbank is TUR’s fourth-largest holding at a weight of 7.40%.