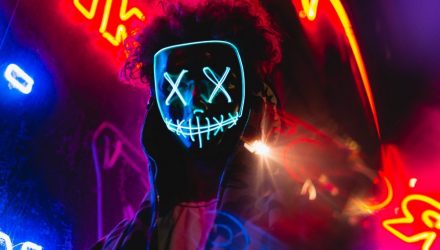 Is the Internet of Things Our Biggest Future Threat?

We talk a lot about cybersecurity, fraud and risk, but are we too complacent about it? We have all these stats and figures: