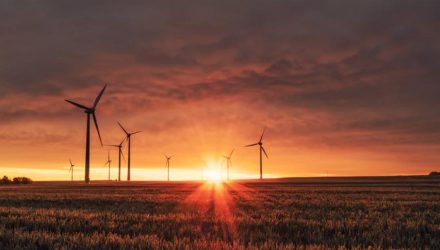 Is American Energy on the Verge of a New Golden Age?

The U.S. has been a net importer of energy since 1953, but that’s set to change early next decade, according to the Energy Information Administration (EIA).

In its highly anticipated Annual Energy Outlook 2018, the agency forecasts that the U.S. will become a net exporter of energy by as early as 2022, thanks in large part to the boom in shale oil and liquefied natural gas (LNG) production as well as the relaxation of export restrictions.

A “golden age of American energy dominance,” as President Donald Trump described it back in June, could be upon us sooner than anticipated, putting the U.S. on a path to dethrone Saudi Arabia and Russia as the world’s top oil powerhouse.

The 40-year-old ban restricting U.S. oil exports was lifted in December 2015, and between then and October 2017, exports skyrocketed nearly 300 percent.