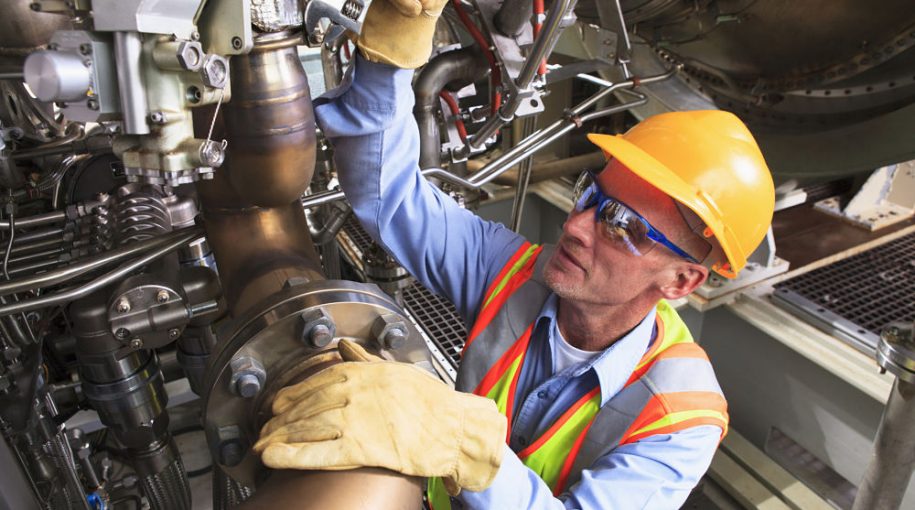 “The first big energy rally occurred at the election, when energy stocks climbed 10 percent into the first weeks of December. The sector was far better than the 5 percent rally in the S&P 500 at the time,” according to CNBC. “But oil stocks were already off their highs as we entered the new year. They dropped steadily for the first two months of the year and accelerated their decline when oil dropped below $50 in March. They fell 12 percent from their highs, giving back all their post-election gains. That was the first heartbreak.”

Currently, XLE resides less than 1% below its 200-day moving average. The ETF has not closed above its 200-day line since early April, indicating that if the fund conquers that moving average soon, it could be harbinger of more near-term upside.

Since the start of the third quarter, investors have pulled $165.5 million from XLE.