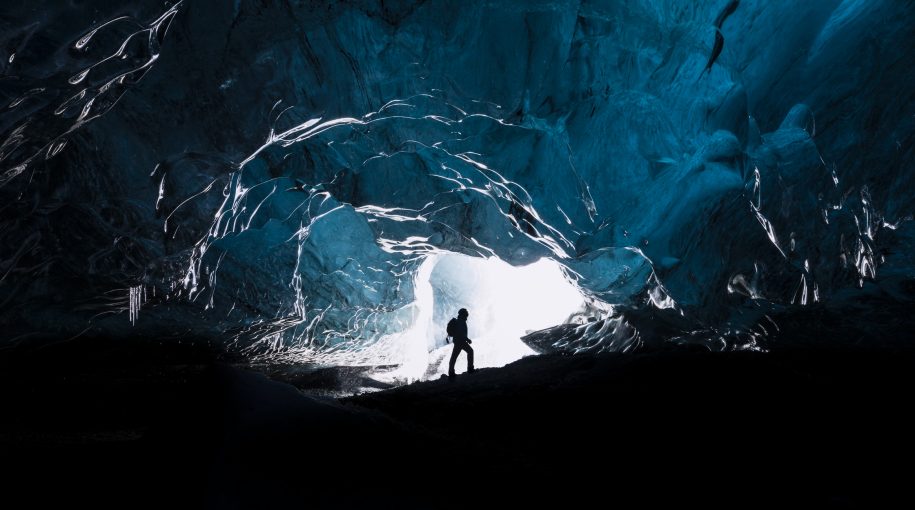 Investors are Seeking Refuge from Volatiliy in this Value Stock ETF

As volatility rained down on the markets last week, investors were seeking refuge in value–in particular, the iShares Russell 1000 Value ETF (NYSEArca: IWD). IWD saw an influx of investor capital worth $423 million, making it the second largest weekly inflow in 2018 and the most since July.

Needless to say, October hasn’t been kind to U.S. stocks as the technology sector, in particular, got trounced with the S&P 500 playing a game of “Follow the Leader ” with the Nasdaq Composite, heading into correction territory with as much as a 10% slide last week from its 52-week high. However, the same doom and gloom can’t be said for BlackRock’s IWD, which took in $580 million alone during the month of October.

The Nasdaq Composite was down over 200 points Friday as the once-heralded FANG stocks continued to sell off. Last week, the Nasdaq experienced its worst loss since August 2011 as companies like Texas Instruments and AT&T reported weak third-quarter results.