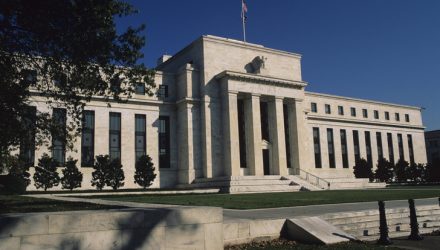 Will the Fed Cut Rates Again?

When the Fed cut rates in July 2019 for the first time since 2008, it went to great lengths to emphasize that it was an “insurance cut” – necessary to length the expansion but not the start of a prolonged easing cycle. The challenge for the Fed is that the economic data does not seem to be fitting its narrative.

Below are a few concerning developments from the last few weeks:

Investors are rightly concerned about these issues and have begun to price in further rate cuts from the Fed over the next few months. The below chart shows that the market is pricing in 100bps of expected rate cuts in the next 12 months. It looks likely that without a dramatic improvement in the next few weeks the Fed will likely be forced into further rate cuts before the end of the year. Further Fed rate cuts likely push down bond yields and trigger valuation expansion in equity markets as investors continue to hunt for returns in a low yield world.