You are at:Home»Innovative ETFs Channel»What Americans Really Think About Cryptocurrency 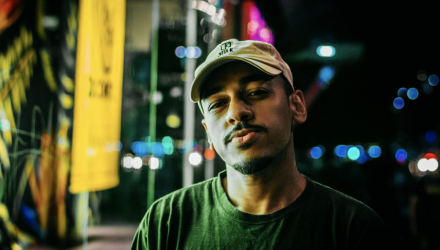